Travelling on Trains in Japan 2019 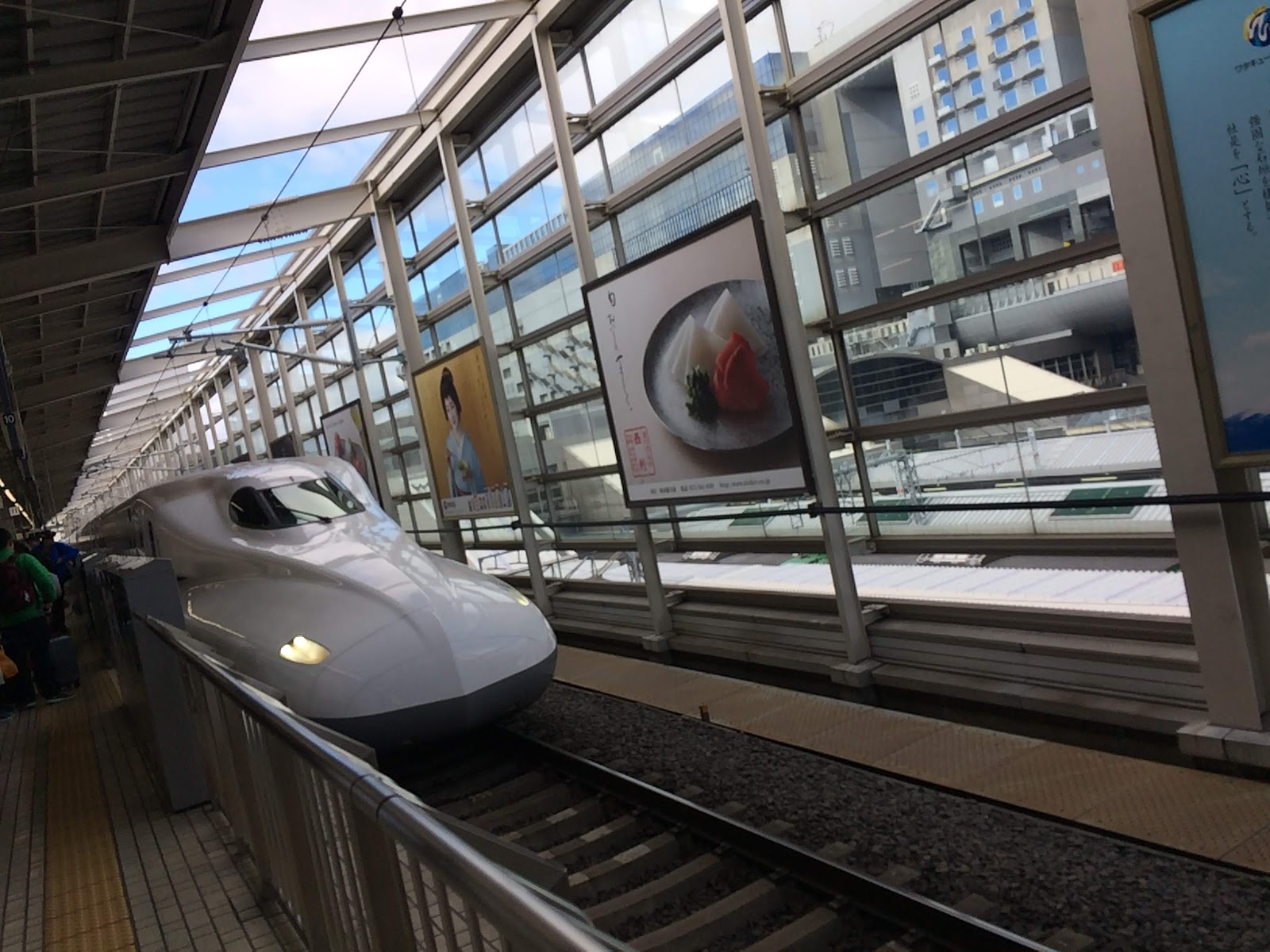 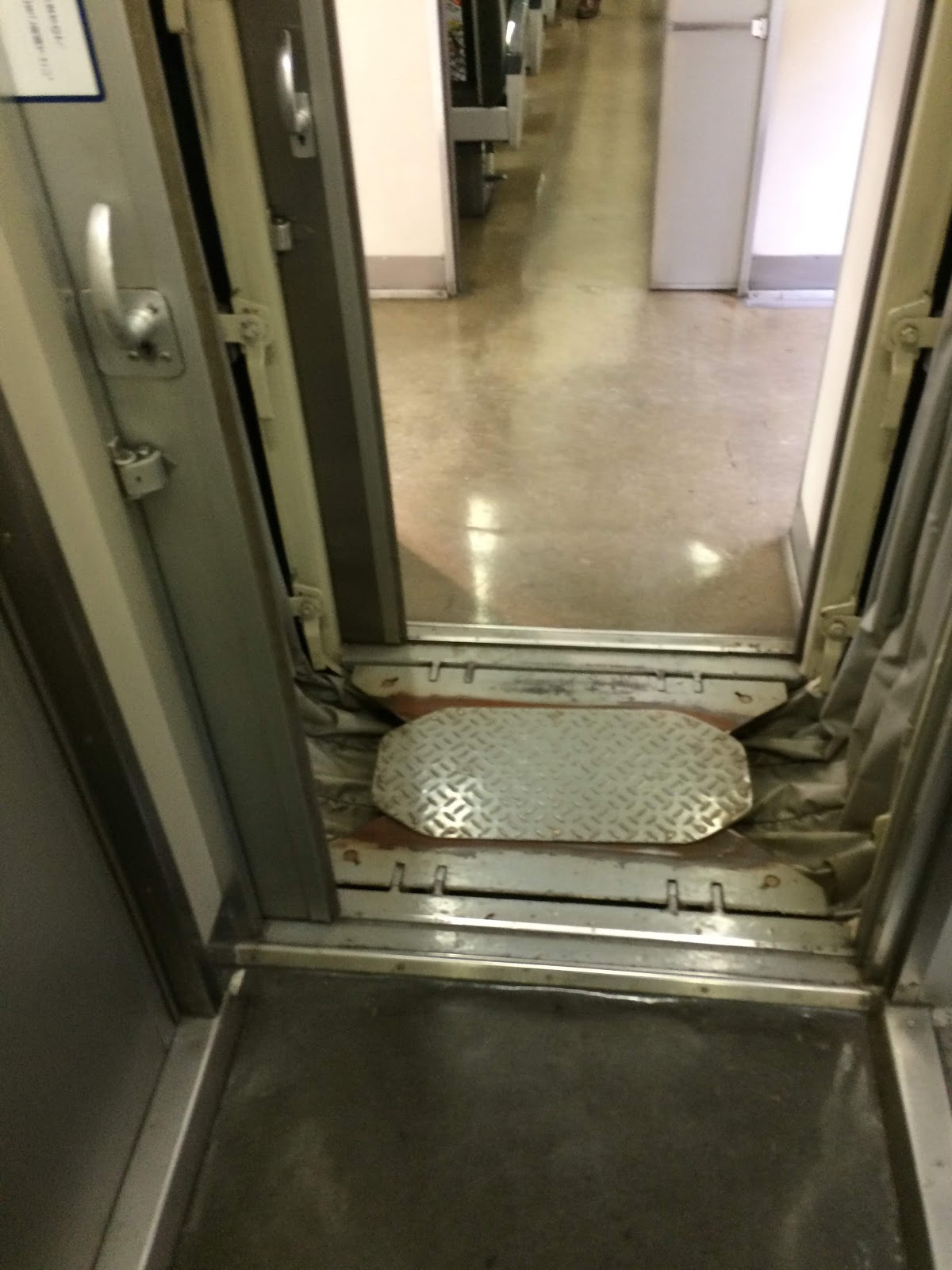 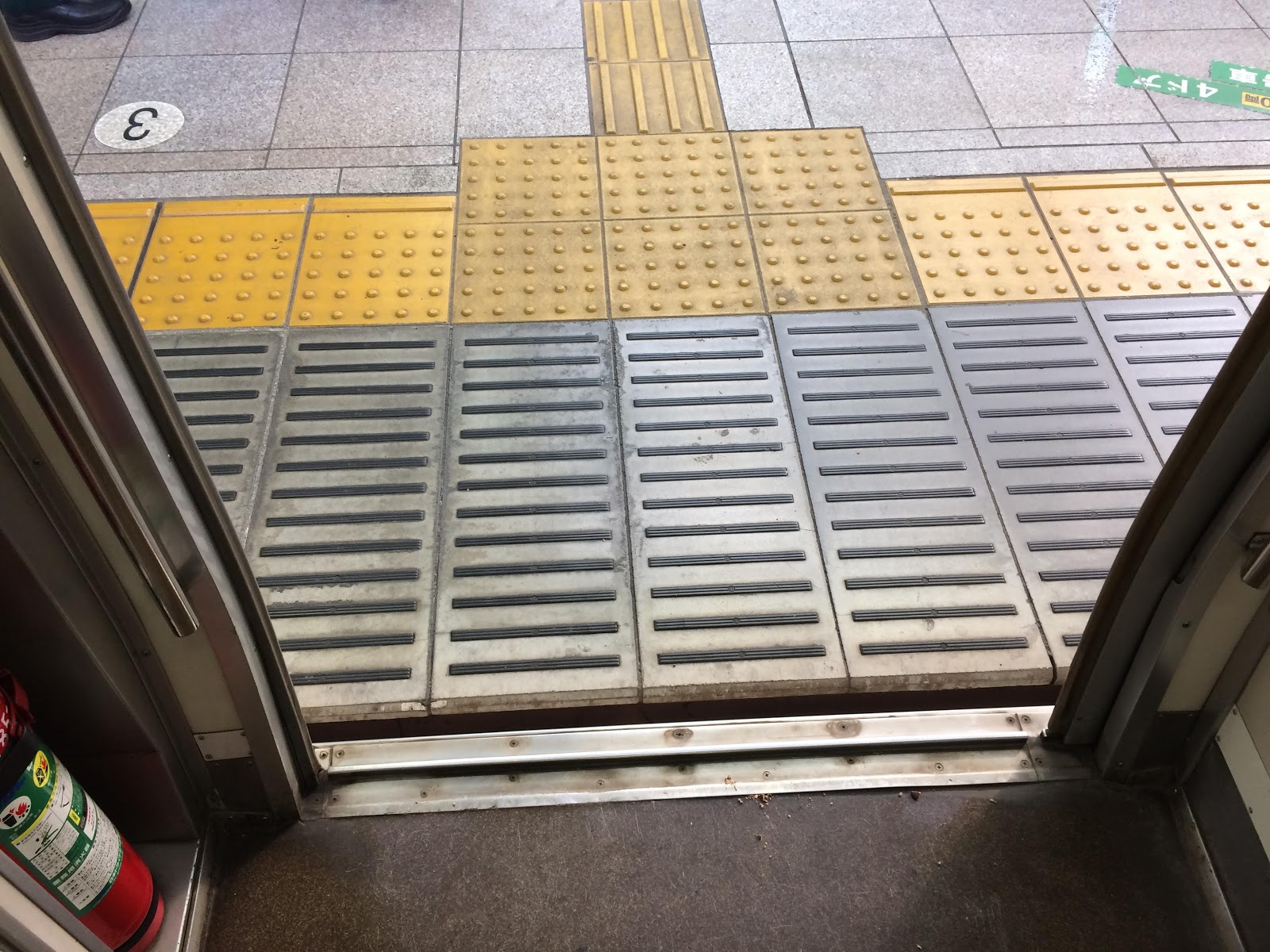 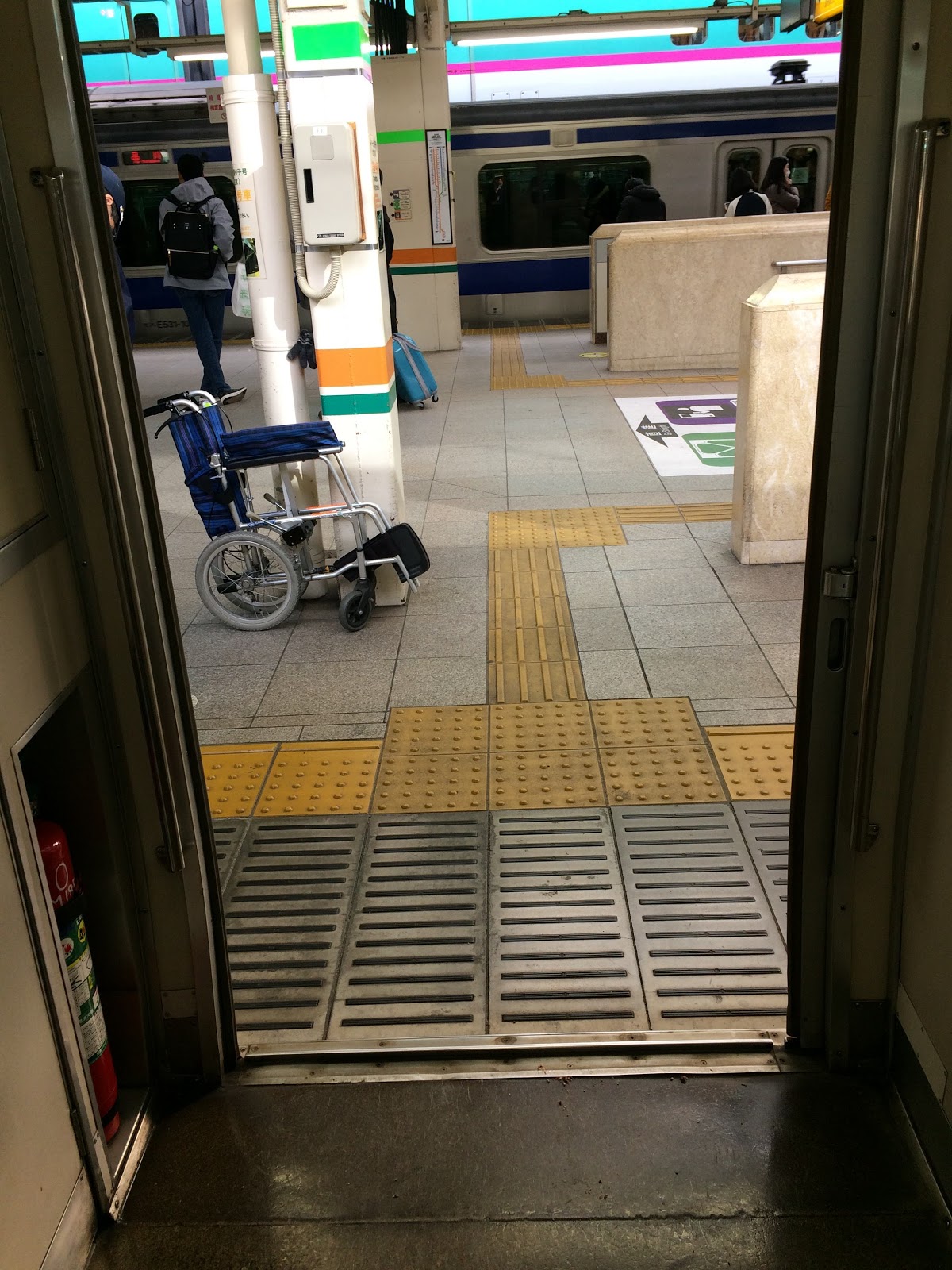 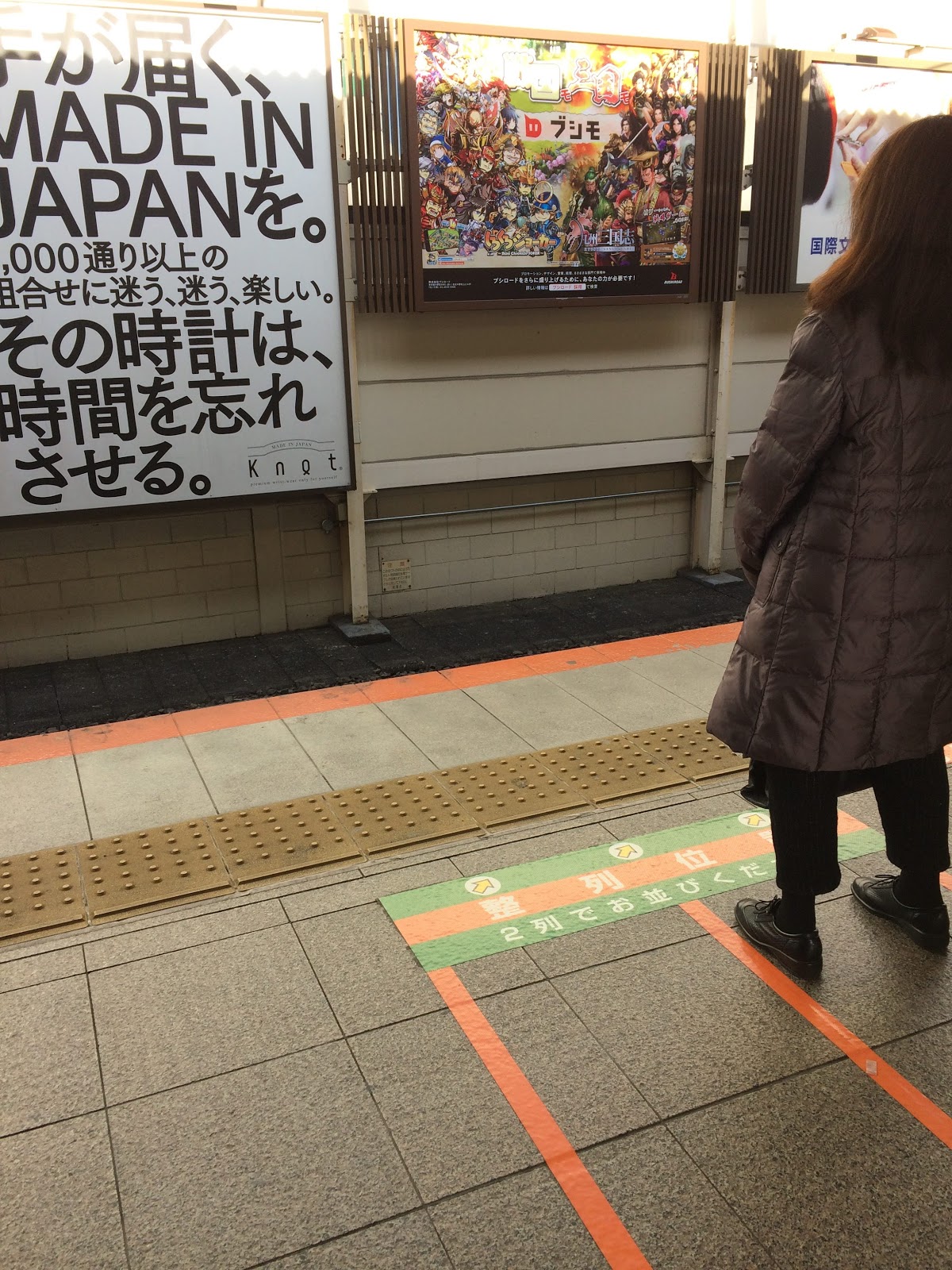 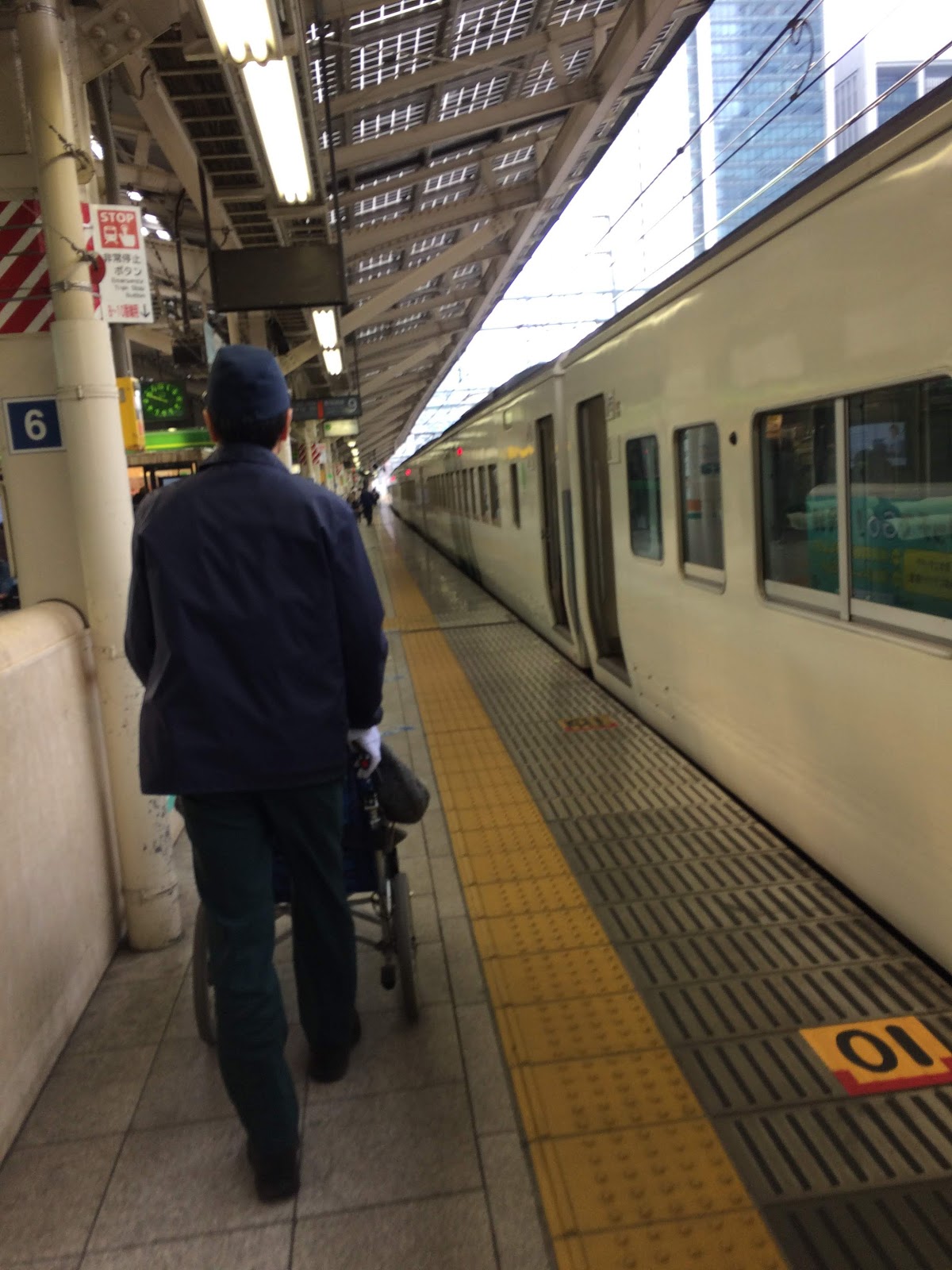 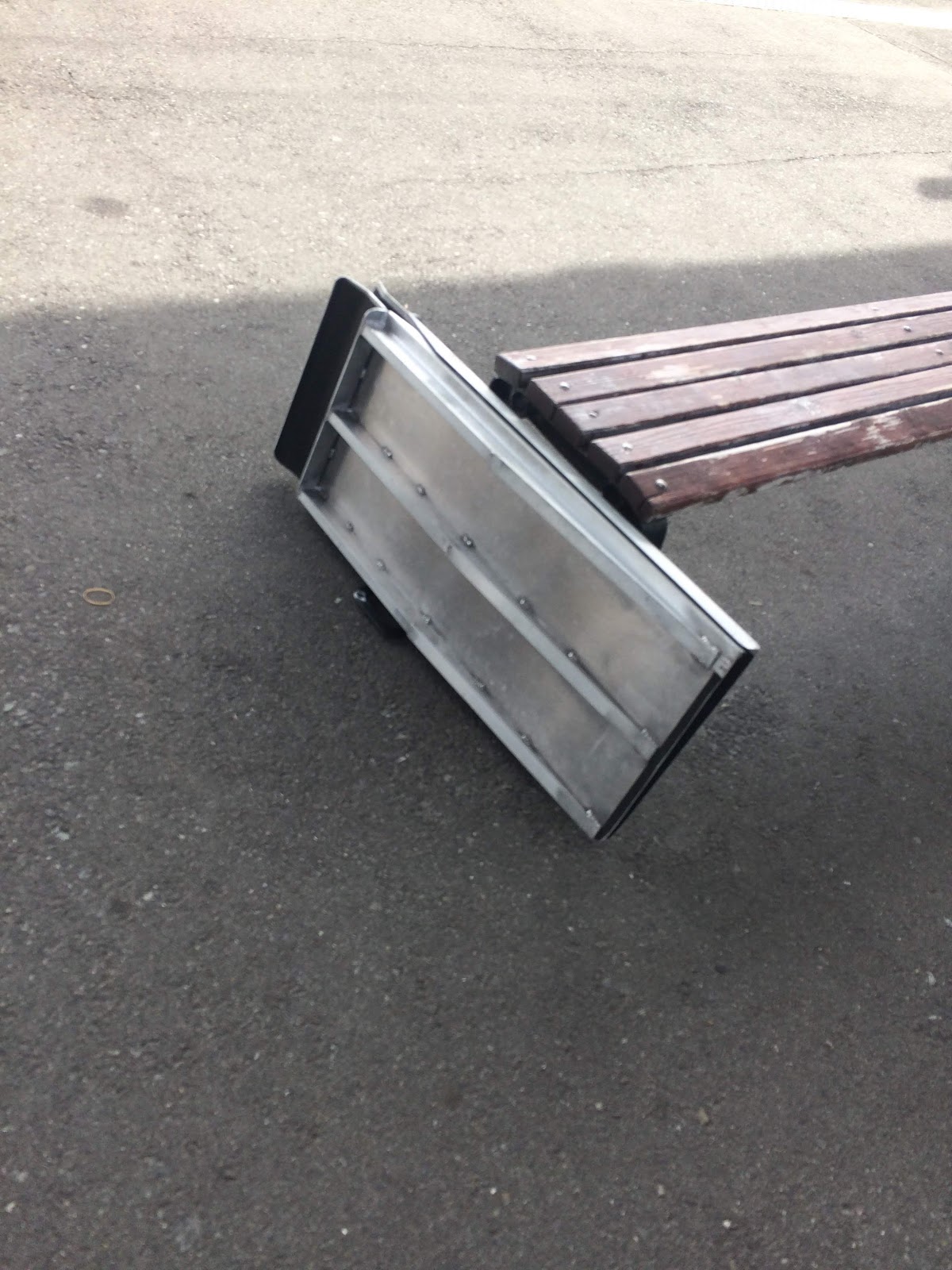 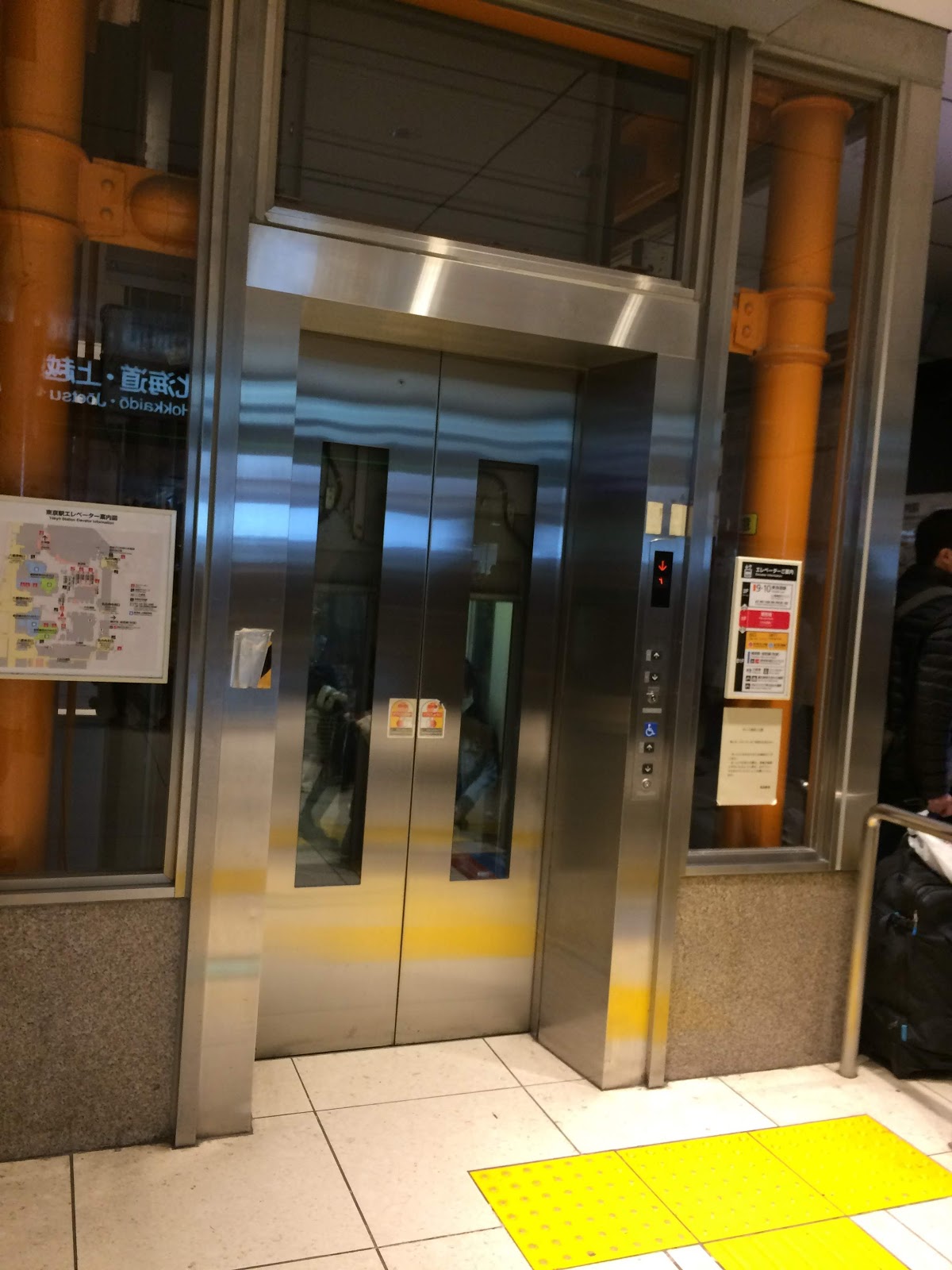 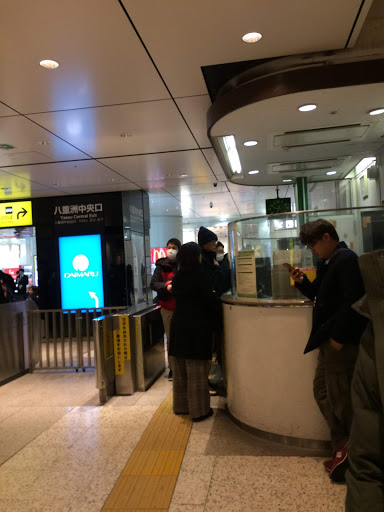 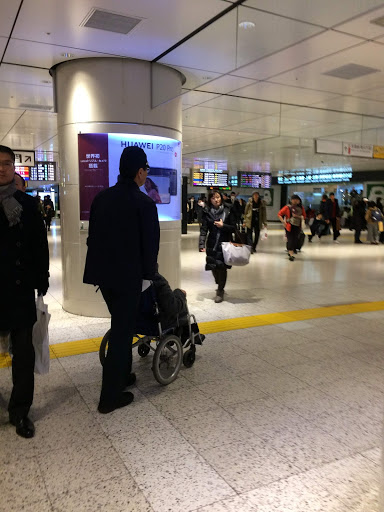 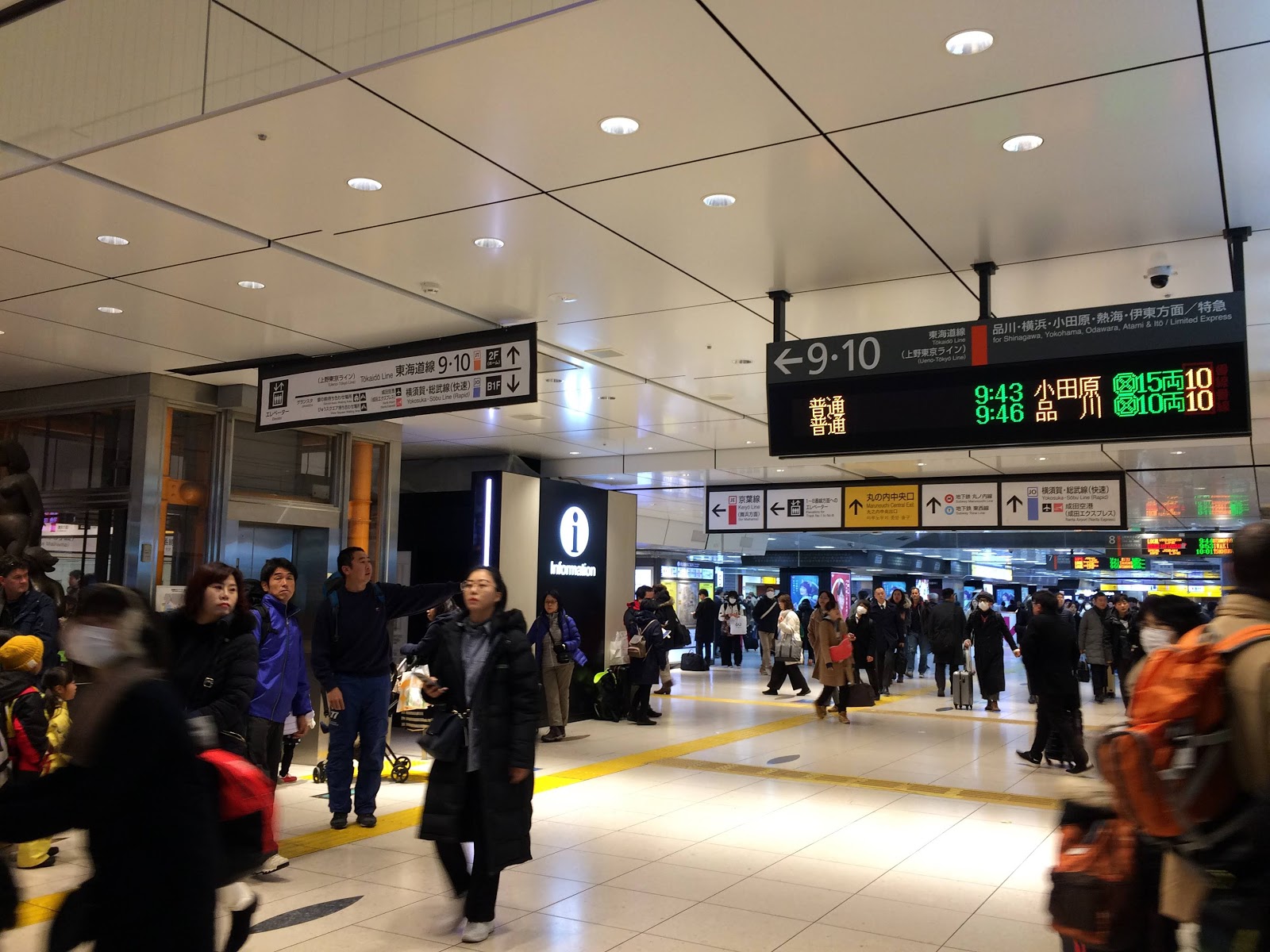 As previously shared by Ashley, Japan has a great train system that allows you to travel throughout the country with a wheelchair. Since the article was written, in recent years, there have been some changes that are welcoming for non-Japanese speaking visitors and wheelchair users.

One the best tips I have is to avoid rush hours! As you can guess, the train system gets very crowded during rush hours.  Some readers may have heard of the station workers who “push” people onto a packed train in the morning/evening commute times. This is real! Plan ahead to leave early or later in the day so you can avoid peak commute times.

Also, as for restrooms, many major stations now also have restrooms which are accessible by wheelchair users. With the increase in foreign tourists, the station staff have become more trained and able to assist when speaking in English, so do not be afraid to ask for assistance!

As the society changes, much emphasis is being put on accessibility for all.  Some terms you will hear in Japan are “Universal Design” and “Barrier-free” to indicate accommodations for people with disabilities/challenges.  Many stations are now equipped with elevators that lead to the platforms, and if you call ahead/ask at the ticketing counter, a staff member will escort you to the train. Most train platforms have the yellow bumps at the end to assist visually impaired passengers. The orange lines indicate where to line up while waiting.

With regards to access to trains when in a wheelchair, I had a personal experience with my grandmother this year.  We transferred from local train – bullet train – local train to get to our destination starting in JR East then ending in JR West area.  Throughout this time at each station, an attendant was ready to meet us at the gate, and escorted us to the train. They always called ahead, so an attendant with the slope to fill the gap from the train to the platform was always waiting upon arrival.  They used their radios to communicate with the driver of each train so they knew which car and when the assistance was being provided and completed.

As in the previous article, the Japanese train system is complex in that it is divided into corporations that run each line.  For example, JR (Japan Railway) is the major line which runs the infamous bullet trains. Within this company, there are divisions by area, so for example, if you start in Tokyo you are with JR East, then if you head to Kyoto you will be entering JR West territory.  Most things tend to be the same, but there may be some minor differences you notice.

Each area also has its metro subway systems and local train systems. JR East Maps and Tokyo Area Map. One useful change in recent years seen in Tokyo is the station lettering/numbering system. JR lines start with a “J” followed by the first letter of the line name, for example JY =JR Yamanote Line. Most trains have a screen inside that show what the next station will be, and in major areas there may be some English announcements.

As in the previous article, having a prepaid card of some sort comes in handy.  For the JR lines, it is called the SUICA. Although you purchase one at the JR, you can use it across other railway lines and buses so one card should be sufficient. (In western Japan, the card is called ICOCA). SUICA information. You can “charge” money to your card at train stations at kiosks and at bus stations by asking the driver and giving them cash.  This type of electronic currency can sometimes also be used to board a taxi if they are equipped with the technology.

For temporary visitors, the JR pass may be a useful pass to have if travelling on the JR lines.  It is a set amount you pay for a designated period (7, 14 or 21 days, for all Japan or one region), and you can ride certain bullet trains and access local JR trains. You just need to show the attendant at the gate the pass to get through. Be aware that it is difficult to purchase a JR pass once you are in Japan, and it is recommended that you purchase an exchange order before your departure. You must go to a designated station / office to redeem your JR pass once you arrive. Details on JR pass.

On certain trains, such as the bullet train, there are a limited number of designated seats compatible for wheelchair users.  It is best to reserve ahead. Reservations can be made from one month prior to your travel date up to 2 days before by calling or visiting a JR station. If you are able to afford an extra fee, the Green Car may be a good choice for bullet train travel, as there is more space per seat and can be less congested.

Ayako has been involved in equestrian activities for people with disabilities (Para-equestrian, therapeutic riding, Special Olympics) since 2003 in Japan and the US. As a journalist, she has been to the Paralympics and World Equestrian Games to cover Para-equestrian. Inspired by the riders and coaches she has met, she completed a Master’s in Special Education in 2015 and now holds an Education Specialist teaching credential. Originally from Japan and currently residing in the US, she is bilingual in Japanese and English.