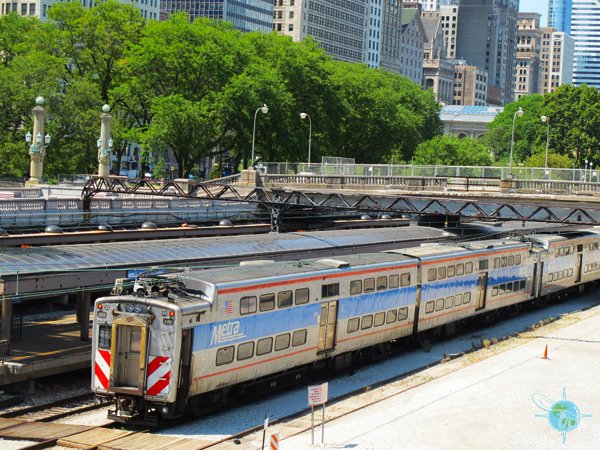 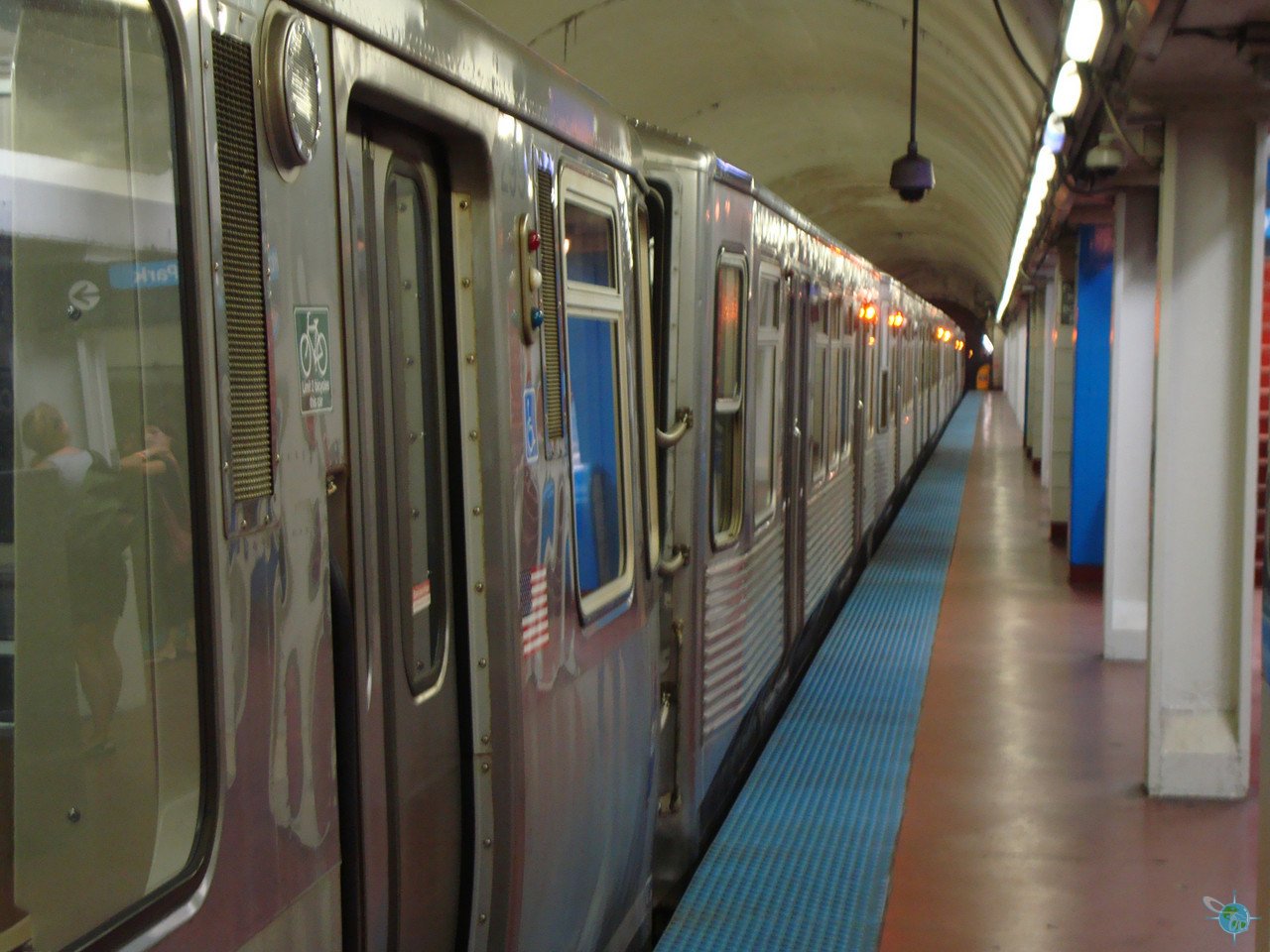 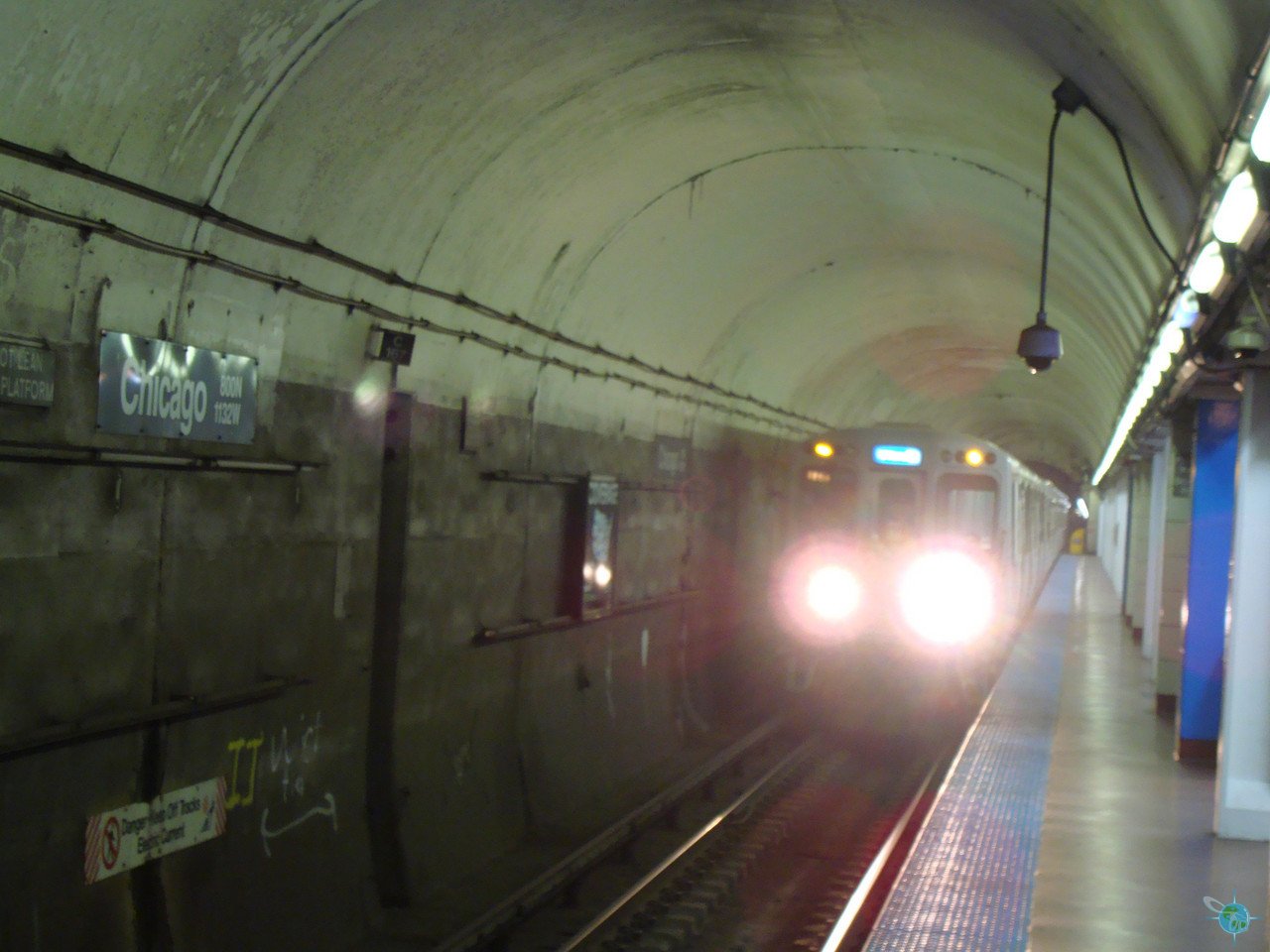 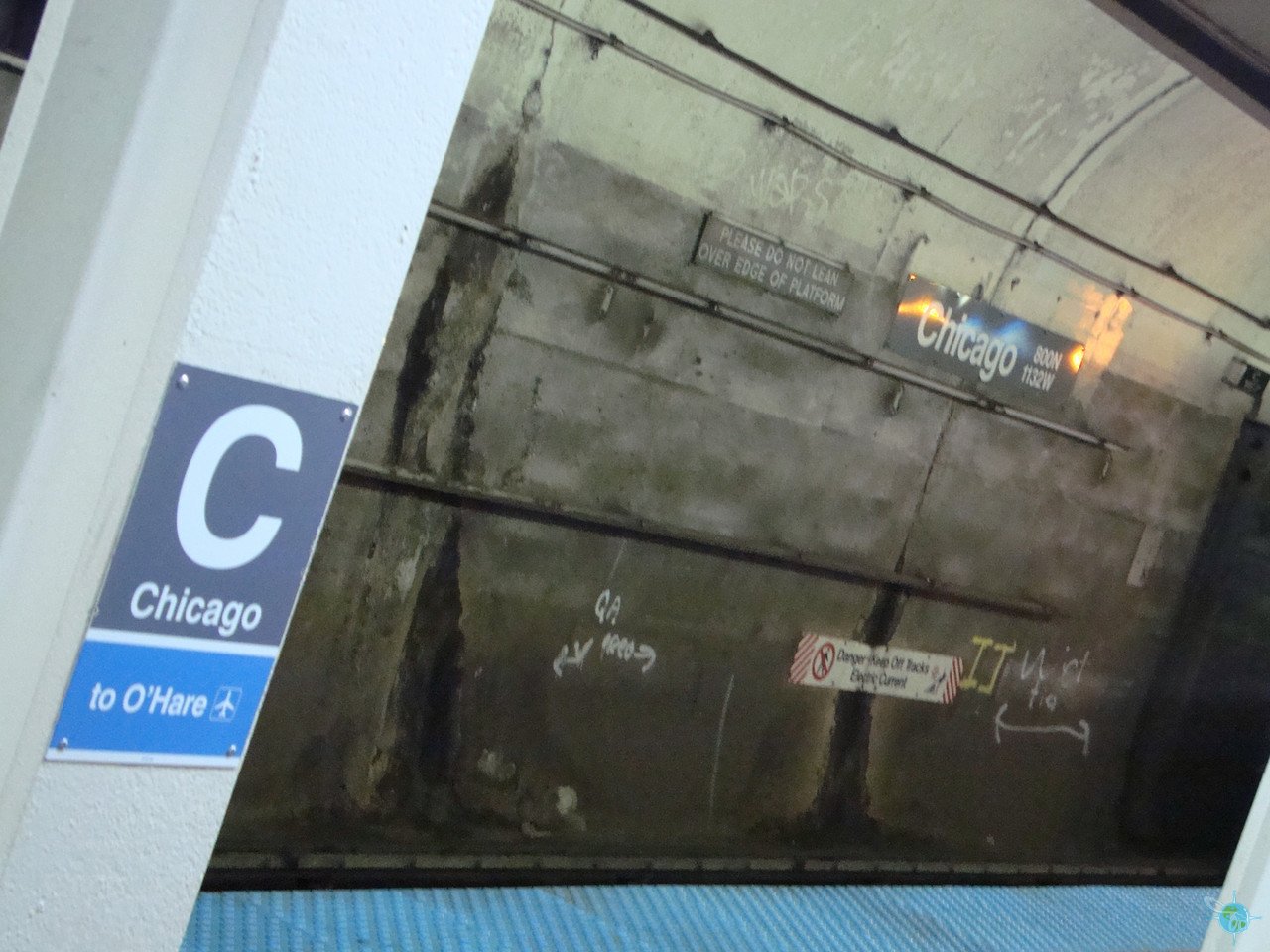 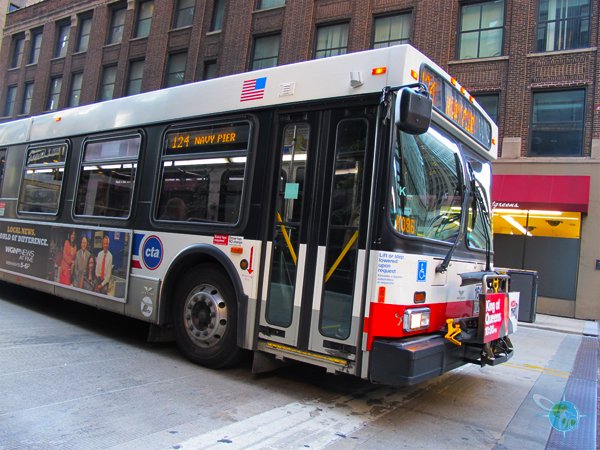 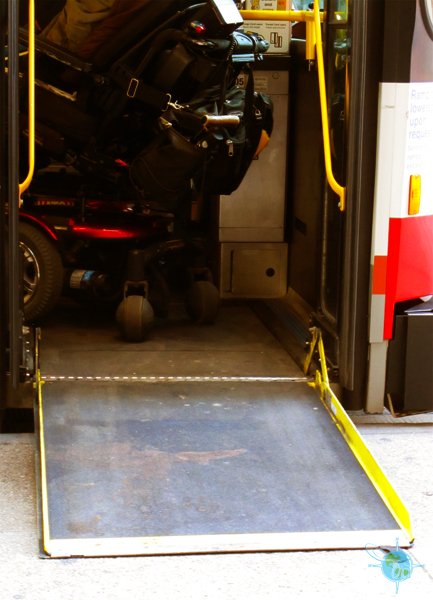 Like most major cities in the states, Chicago, Illinois has a good public transportation system accessible to wheelchair users called the Chicago Transit Authority (CTA) and the Metra. The CTA includes both bus and train service.

Not every station is accessible with the CTA Train but many are, view the list of accessible bus and train stations. Also available on the CTA’s website are videos that give you an overview as well as how to get on and off the bus and train. The CTA has a station at the O’Hare International Airport.

While in the Downtown Chicago area, you can find CTA Bus stops basically every two blocks and especially by major attractions. All buses are accessible  and can accommodate two wheelchairs at once. The Pace Bus provides service within Chicago’s suburbs, and some express service between the suburbs and downtown Chicago. Pace also schedules and operates Paratransit.