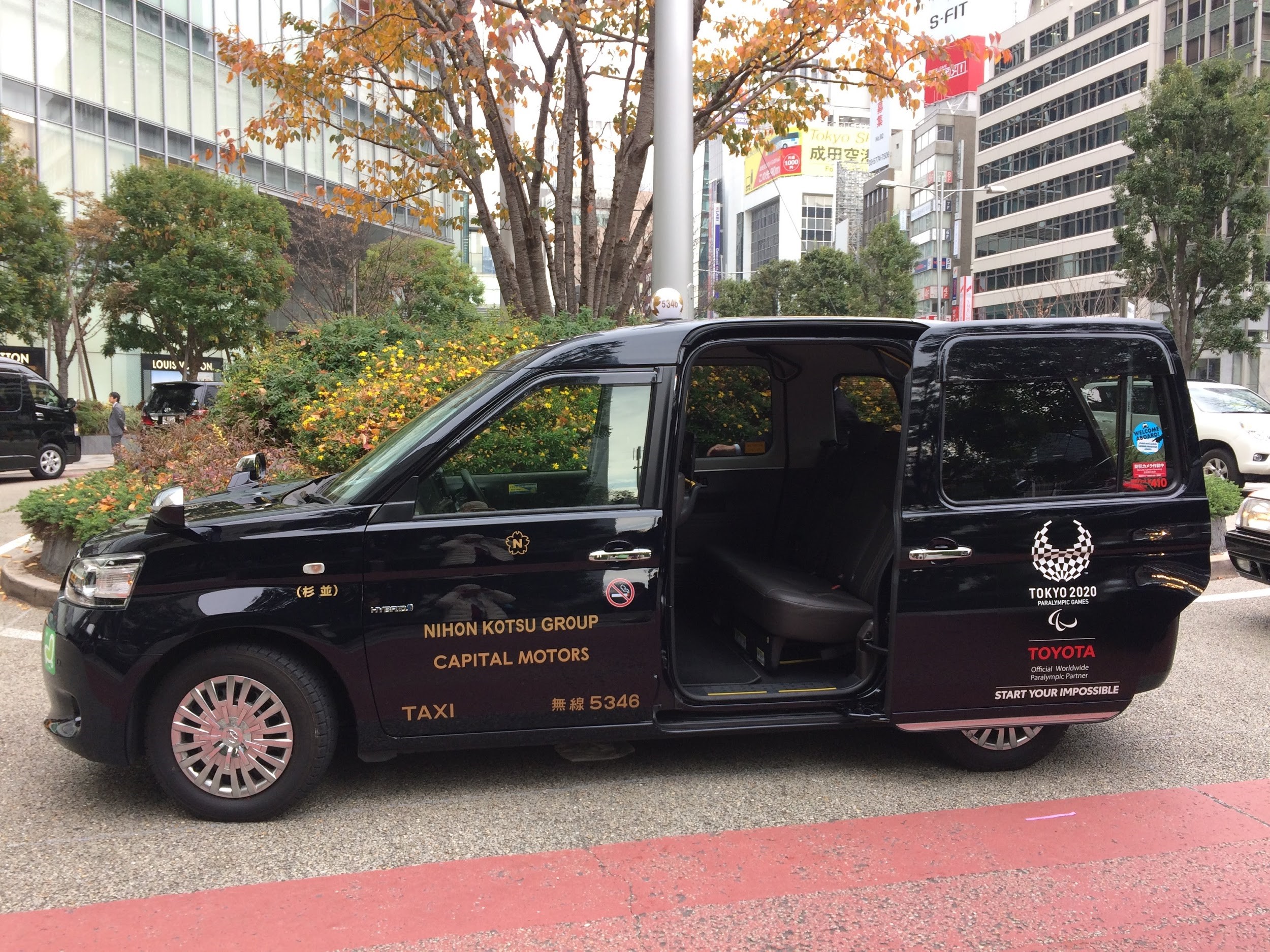 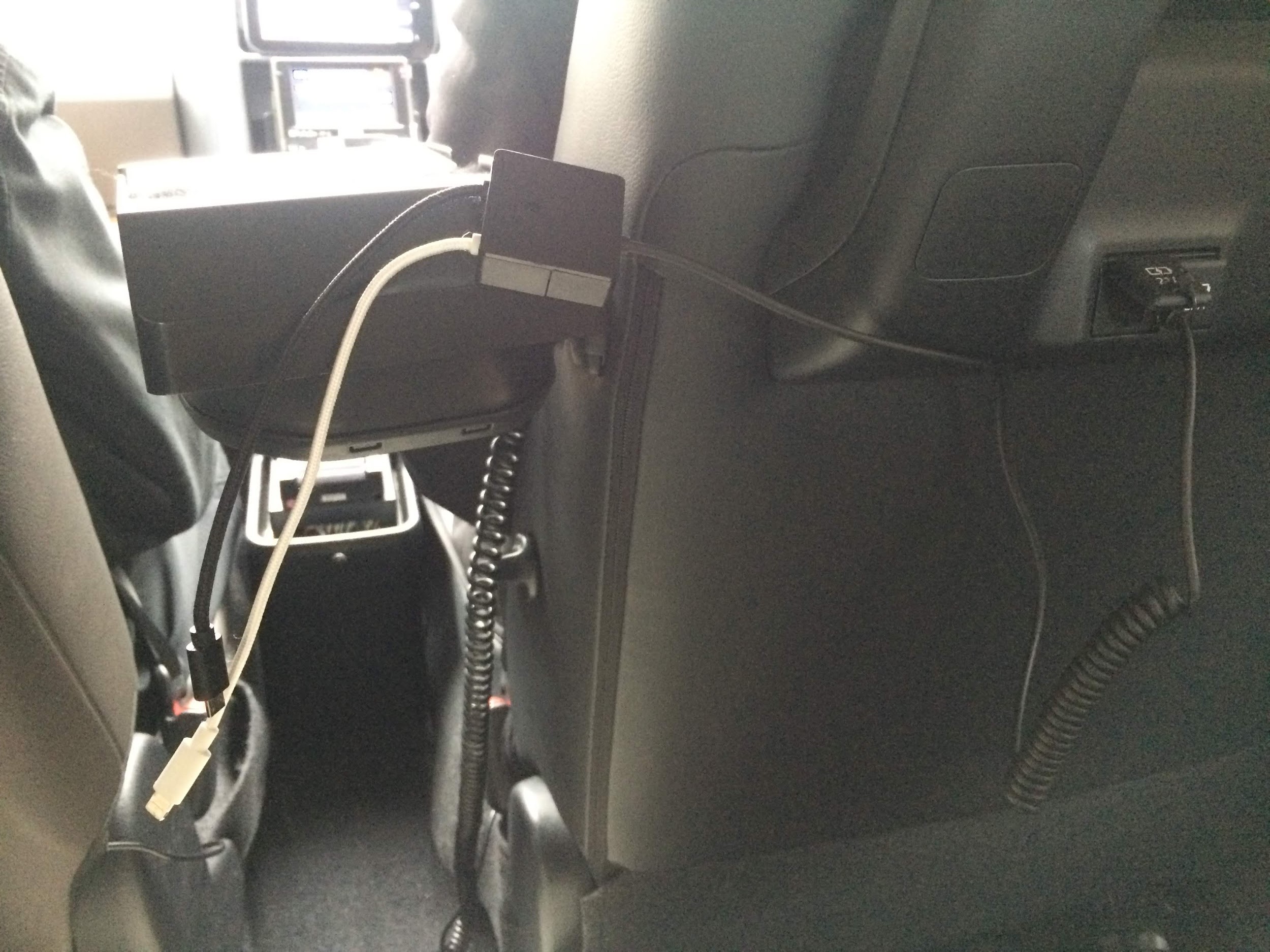 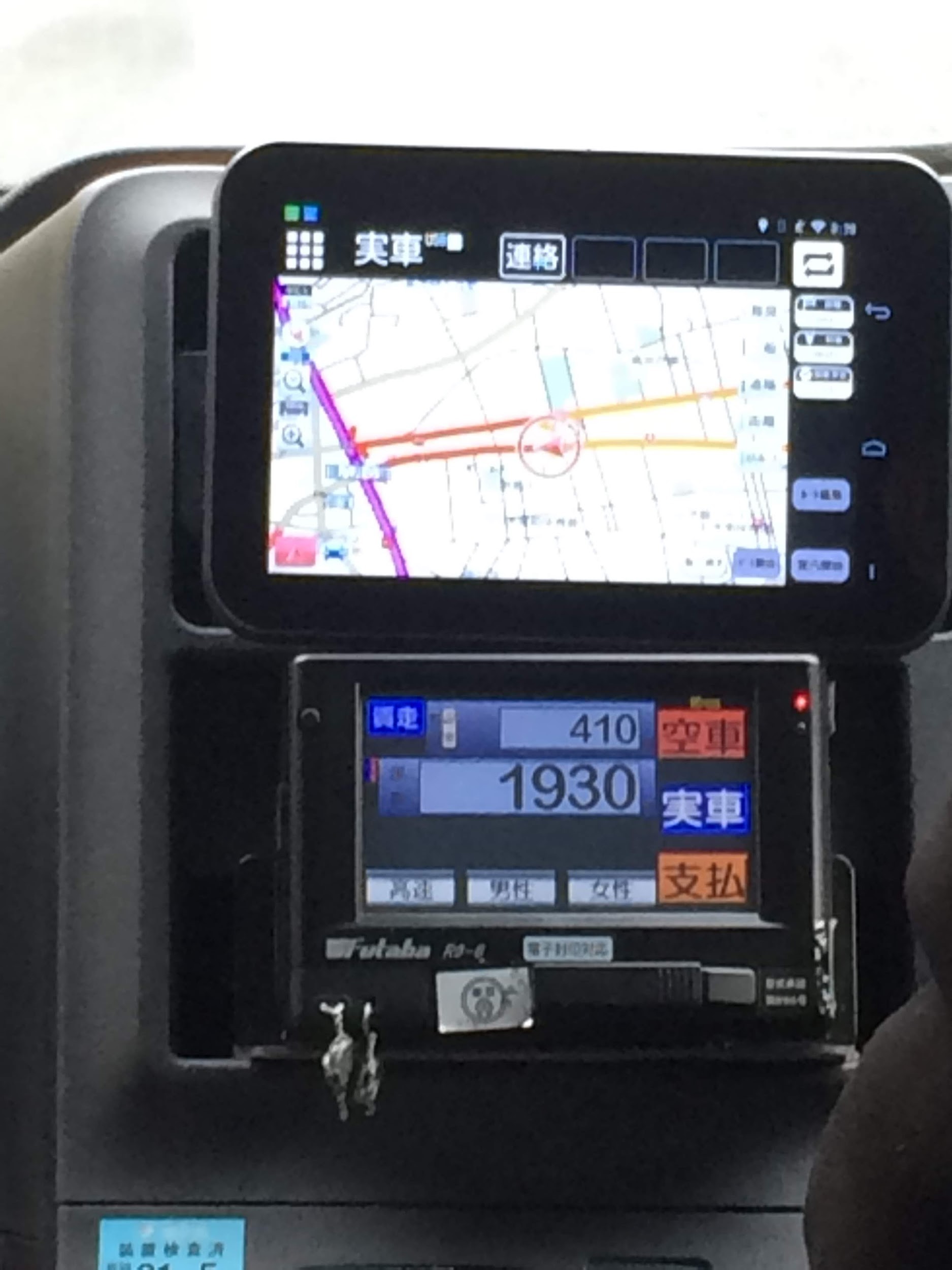 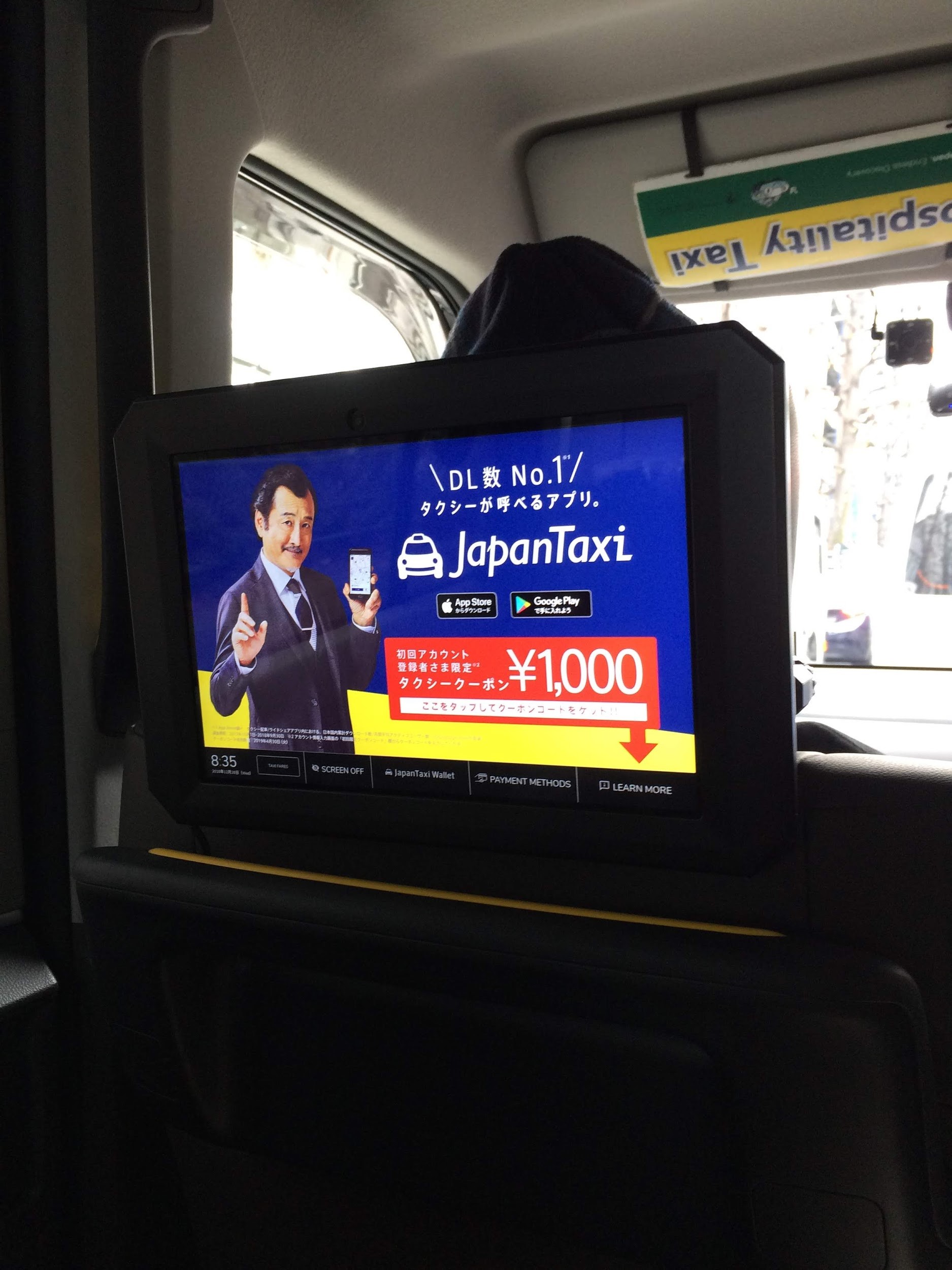 With the 2020 Olympics/Paralympics and the aging population, accessibility has become much more of a hot topic in Tokyo, Japan in recent years for foreign visitors and people with disabilities. The government has set an initiative to have at least 28,000 “Universal Design” (accessible) taxis on the road by 2020. You now see many JPN Taxi cars (Toyota) in the streets with the 2020 Olympic/Paralympic logos.

Taxis are fairly easy to find in Japan, especially in tourist areas.  Around major train stations, you will see Taxi ports where the available Taxis cue up for customers.  In town, if you see a cab with a red lamp (空車), which means they are available to pick you up. That being said, you may need a specific type of cab that can accommodate a wheelchair, or lots of luggage.

You can either call ahead from your hotel, or use the Japan Taxi app if you have a smartphone. The Japan Taxi App allows you to pay using a credit card, and covers various regions in Japan. Another useful app is Navitime, it has maps and travel guides that are helpful for navigating.

Although digital currencies are becoming quite popular, Japan is still a heavily cash based economy.  It is a good idea to carry cash with you, as some cabs may not be equipped to take a credit card.  Japan does not have a personal check system as in the US. Note: when using a credit card at stores, you may be asked if you would like to pay “Ikkatsu” (one-time) or break up your payment.

Fees for a cab are metered and currently start at 410 yen initially. Fees increase approximately 200-400 Yen per kilometer. There is a 20% increase in fees for late night (10PM – 5AM). However, it is standard that riding from the airport consists of a set fee cabs to certain locations.

Japan does not have a tip culture and service fees are included within pricing. The current consumption tax rate is 8% nationwide, and will become 10% from October 2019 (excluding some items such as groceries).  In Tokyo, Kyoto and other tourist heavy locations there are some stores which have a Tax Free sign that will exempt the sales tax for travellers if you show your passport.  They usually require you to go to a special desk, and sometimes you cannot unseal your bag of goods until they are checked at the airport as “Duty Free”.

According to the driver, the Toyota manufactured cabs (JPN taxi) are capable of transporting 1 wheelchair user and 1 other adult passenger.  The drivers have a slope ready to attach to the car to assist in boarding. Video of how wheelchairs board and are secured in a Toyota manufactured JPN Taxi.

One thing to note is that for a wheelchair to board a taxi, there needs to be enough surrounding space.  Japan is a small country that has narrow roads, so when planning a trip with a wheelchair user, be sure to consider where you will be boarding/disembarking from the taxi so that you have enough space.  The taxi drivers and companies are very courteous and should be able to help with this planning.

Ayako has been involved in equestrian activities for people with disabilities (Para-equestrian, therapeutic riding, Special Olympics) since 2003 in Japan and the US. As a journalist, she has been to the Paralympics and World Equestrian Games to cover Para-equestrian. Inspired by the riders and coaches she has met, she completed a Master’s in Special Education in 2015 and now holds an Education Specialist teaching credential. Originally from Japan and currently residing in the US, she is bilingual in Japanese and English.